Skip to navigation Skip to content Skip to Footer 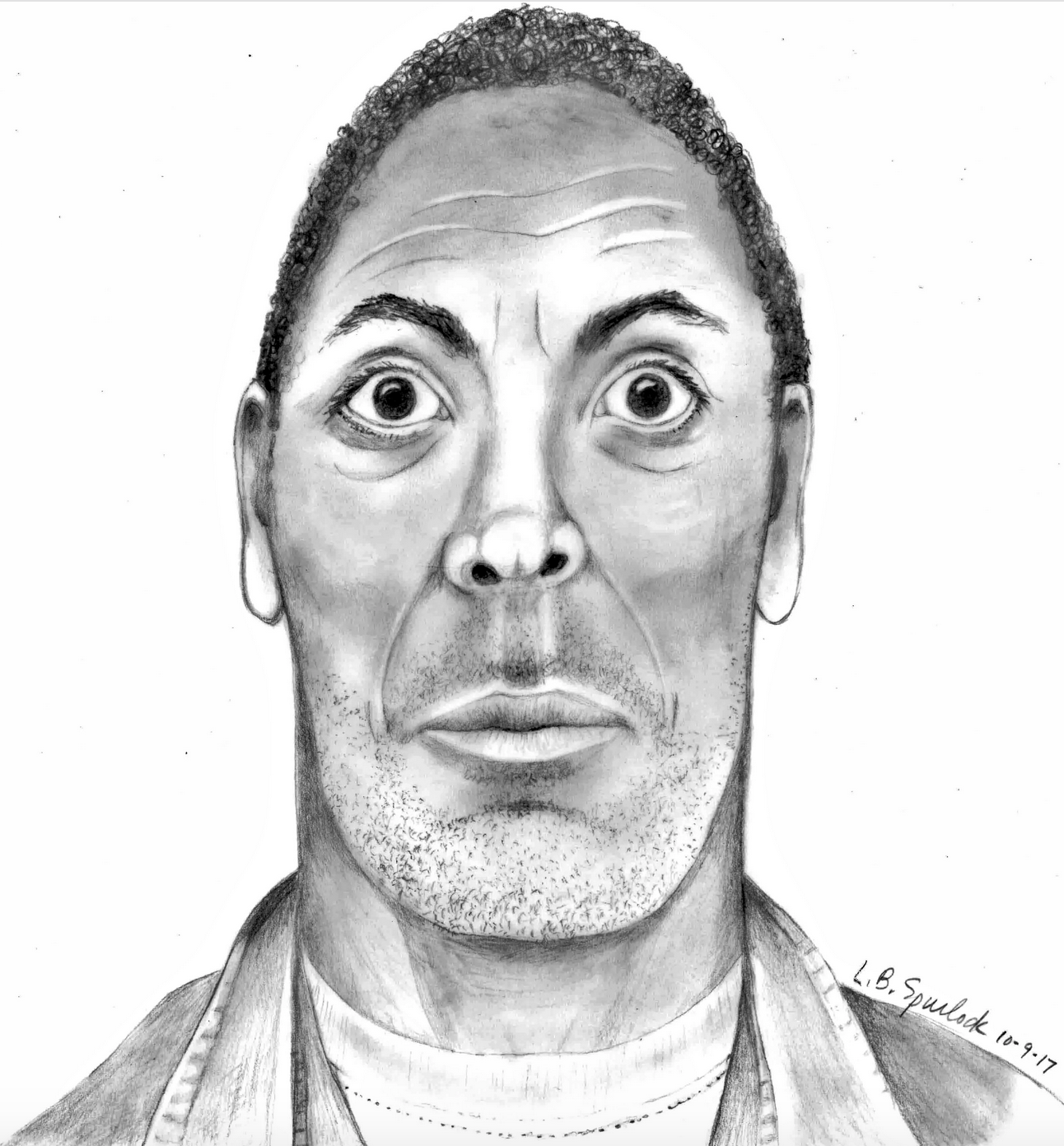 Cutting-Edge Genomics to be Used in 1969 Unsolved Homicide

Body found in barrel may be connected to Black Panther Party

Cleveland, Ohio – March 15, 2021 – The Porchlight Project, a local nonprofit, will assist the Cuyahoga County Medical Examiner’s Office by fully funding Forensic-Grade Genome Sequencing and family records research by Othram Inc., in an effort to generate leads that could identify the homicide victim whose remains were recovered in a barrel, in 1969. “This is a piece of Cleveland history that remains untold,” says James Renner, founder of The Porchlight Project. “We’re excited to provide the means to finally give a name to this man so that we can learn how he came to be here and who may have wanted him dead.”

Cleveland police and the coroner’s office attempted to identify the man, to no avail. He was found wearing a Waltham wristwatch and a gray metal ring with a blue stone on his 4th finger. He also sported a tattoo – the name, Sally, on the inside of his left forearm. Based on the narrow shape of his skull, it is believed the victim may have had Crouzon Syndrome, which would have made his eyes appear to be bulging. Detectives believed his murder may have been connected to a faction of the Black Panther Party, which was active in Cleveland at the time.

The victim was a young, black man who had been shot nine times. He had also been dismembered before he was placed into the 55-gallon-drum and then covered in some kind of caustic fluid. Cuyahoga County Deputy Coroner Dr. Charles Hirsch also found the victim had suffered significant blunt force trauma to his head.

“At the Cuyahoga County Medical Examiner’s Office, we never give up hope that we may provide closure to families and bring criminals to justice even years after a death has occurred,” says Cuyahoga County Medical Examiner, Dr. Thomas Gilson. “We are very eager to partner with The Porchlight Project on this case and hope that our effort will be successful. It would also be uniquely satisfying to me to see this case through to completion as the late Dr. Hirsch, the original coroner, was my teacher in forensic pathology.”

“We are grateful to the Porchlight Project for the opportunity to help to discover new leads out of the evidence from this terrible crime,” says David Mittelman, Othram CEO. “Othram’s DNA profiles have been used to identify victims from some of the oldest forensic evidence and we look forward to helping advance this case.”

About The Porchlight Project

The Porchlight Project is a 501(c)(3) non-profit organization that offers funding for DNA testing and genetic genealogy for Ohio cold cases. In 2019, The Porchlight Project provided genetic genealogy for the Cuyahoga Falls Police in order to assist with their investigation into the 1987 unsolved murder of Barbara Blatnik, resulting in the arrest of James Zastawnik for the murder, last May. For more information, please visit: https://porchlightonline.org/

Othram is the world’s first private DNA laboratory built specifically to apply the power of modern parallel sequencing to forensic evidence. Othram’s scientists are experts at recovery, enrichment, and analysis of human DNA from trace quantities of degraded or contaminated materials. Founded in 2018, and located in The Woodlands, Texas, our team works with academic researchers, forensic scientists, medical examiners, and law enforcement agencies to achieve results when other approaches have failed. Follow Othram on Twitter @OthramTech or visit Othram.com to learn how we can help you with your case. Visit dnasolves.com to learn how anyone can make a difference in helping solve the next cold case.